Freud and the language of power 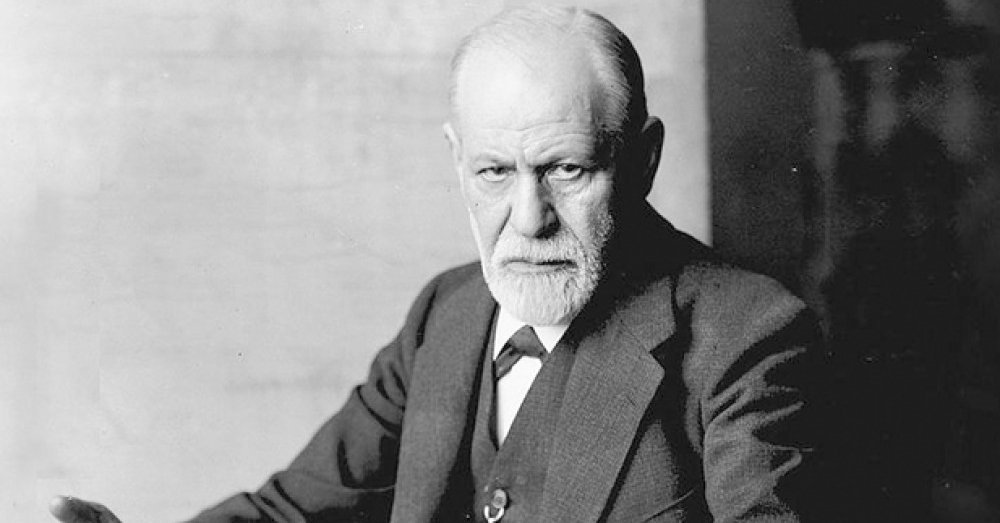 In the shadow of the dying Hapsburg Empire a new treatment that focused on conversation was invented: psychoanalysis. However, who would benefit from Freud’s new method and what end would it finally serve?

Sigmund Freud saw himself as part of the supercilious materialist wave that reduced men to Darwin’s apes. He was part of the liberal bourgeoisie of Vienna around 1900 and was educated in the neuro-physiology of Brucker and the hypno-theraphy of Charcot. Some time between 1895 and 1900, he broke with his old mentor Breuer and produced psychoanalysis.

Like his role model, Charles Darwin, whom he praised in a 1917 essay*, he benefited greatly from his privileged background, and like him, he was sometimes haunted by his historic limitations. While Darwin swore by his own observations, Freud based his ideas on conversation and analysis. At the turn of the century, Freud was tested in a way that would expose the difficulties of psychoanalysis, the case of Dora.

Privileged patients
Psychoanalysis was the outcome of Freud’s conversations with women who could not survive in their social straitjackets. So it was with Dora, or Ida Bauer, as her real name was, an 18 year old who was sent to Freud by her wealthy family. She had been abused by an older friend of the family as a 14-year old, and as a result she had developed several symptoms, such as continued arguments with her father, fainting and the writing of suicide notes. 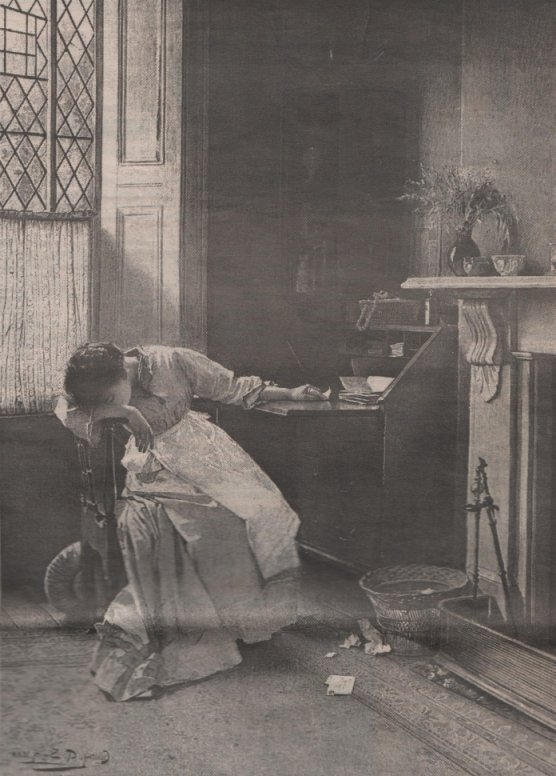 «In their nature women are like feeble, exotic green house plants» Stephen Zweig joked. The contemporary ideal was, according to Zweig that «A young girl from a good family should not have the faintest idea about what a man’s body looked like; not know how children are conceived, they were innocent angels». Freud never denied the fact that he benefited from family power structures and that the psychoanalyst borrowed his authority from the father figure.

But because Freud saw himself as the as a prophet of psychology, he never understood the ways in which he came to rationalize oppressive conditions in his own society. Ida Bauer was told that she denied her own sexuality when she described her fear of her abuser, «Mr K», and this qualified her to the obscure diagnosis «a hysteric». However, there were many women who claimed to be sexual victims, and Freud may have had some reason for doubt. Even so, the diagnosis becomes incomprehensible without  understanding the social and historical context.

Vienna at the time
At the start of the 1900s Freud was an ambitious doctor who had struggled long in the shadow of positivist physiology; he was well established with a large family which, excluding himself, included his wife Martha, as well as relatives, colleagues and a brood of children. From the safety of his home at Berggasse 19 he could defy the medical establishment and acquire the clinical experience that brought him- after several detours- to a better method of treatment. In addition, he developed a new theory about dreams and the structure of the mind.

In spite of progress, Freud failed to rise in the academic hierarchy at the university of Vienna, where he had been employed as an assistant professor for years. Vienna was the center of a conservative empire. According to Stephan Zweig there was only one thing that could shatter the social neurosis and liberate the creative forces: Art. «all these social strata existed in their own own circles and even in their own neighborhoods, the aristocracy in their palaces in the center of the city, the diplomatic corps in a third area, industry and merchants around Ringstrasse, the petty bourgousi in the inner parts, the proletariat in the outer. But they all met in the theater».

Anti-semitism flourished in the wake of various financial scandals and the French Dreyfuss affair. The right wing mayor Karl Leuger had been elected in spite of massive protest from the aristocracy and the powerful Jewish bourgeoisie. Barring the foul mob that rose from the gutter, few had the power to force through moderate reforms. Upper-class liberals like Freud now turned their back on politics and sublimated their own rebellions. A rigid society therefore seem to wither from within.

Complicated by social factors
Freud was among the first to develop a theory about how human dialogue can solve mental problems. A bi-product of this was an unsentimental description of the power structures in this conversation, both how they prevented and contributed to communication. When Dora one day slammed her door and shut Freud out, Freud saw it as a sign of weakness. Posterity, and a few literary scholars and theoreticians in particular, has compared Dora to Ibsen’s famous heroine, Nora.*

To other thinkers like Hélène Cixous, Dora became the woman who exposed Freud as a chauvinist. Women, like some religious people, have discovered that the more you criticize psychoanalysis, the more you seem to confirm its diagnosis. In the essay «On femininity» Freud declared that psychoanalysis doesn’t ask what a woman is, but how she is made. Psychoanalysis is seemingly impervious to any attack, and raises itself high above women, the religious and other so-called pathologies.

More humane after all
On the other hand, Freud took an important step away from the macabre laboratories of neuro-physiology and the institutionalized sadism that preoccupied many contemporary institutions. He communicated with his patients and wasn’t afraid of touchy subjects, like sex, death and aggression. But perhaps because Freud developed a theory to penetrate the defenses of the self and unveil hidden motives, he was later seen as the architect of a state sponsored invasion of the private sphere. In the doctor-patient relationship, historical positivism and its wave of materialism became a social tool of the establishment.

The power of definition
Of course, this spurred a host of counter-theories. Freud’s studies revealed that all women at some point in their childhood discovered that boys have something which they apparently lack, and that leads to “penis-envy” and supposedly causes neurosis later in life. Freud never accepted that this was in some ways a description of, if not a rationalization of, contemporary attitudes.

Psychoanalysis in a vacuum?
Darwin had won his victory by gradually placing his followers in strategic positions within the scientific societies. The psychoanalytic movement followed a similar pattern, and spread throughout Europe after 1906 through intrigues and personal animosity.

The totalitarian side of psychoanalysis became increasingly more apparent as Freud clamped down on heretics within his own movement: Fleiss, Adler, Jung, Reich and others. This is a fate that psychoanalysis shares with Marxism. Where Marx saw exploitation, Freud saw neurosis, and the twentieth century seemed to follow these two in their search for hidden agendas.

Whether Freud was a positivist is debatable. However, he did write texts in which he saw himself as part of an accumulating corpus of knowledge. He also clung to scientific objectivity, and is consequently often scolded for his arrogance. Yet, it seems like posterity has blamed him for not being able to bring conversational analysis into a social vacuum. Can we really predict human behavior as reliably as the laws of Newton or describe them as eloquently as Darwin’s finches? It is not without reason that the great Karl Popper labeled both evolution and psychoanalysis as «metaphysical research programs».

Such unreasonable demands may also have also influenced Freud’s view of himself. However, in 1914, after a heated debate over psychoanalysis, the world experienced a series of irrational tremors that swept the old bourgeoisie and their prejudices aside: the shell shocks of the first world war. The immense tragedy of that conflict secured both women and psychoanalysts a better position in society.

* “A difficulty in the path of psychoanalysis” Sigmund Freud 1917.
* A simple search in google scholar revealed serveral who made the comparison.