Arthur Rimbaud, A Season in Hell 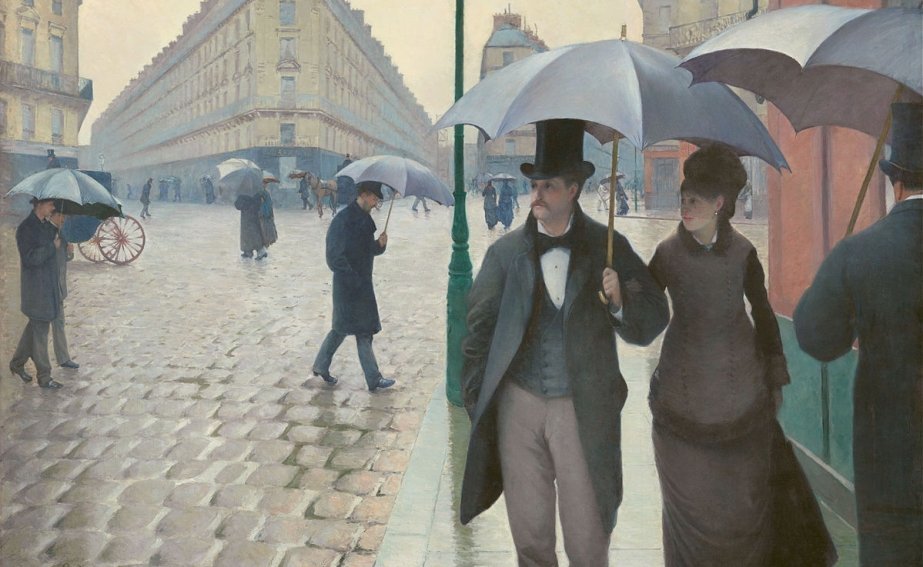 In 1873 the restless poetic prodigy composed one of his final and greatest works. Arthur Rimbaud had been shot by his lover. Now he left the literary salons to become a vagabond, a deserter and a gun runner among the sand dunes of north Africa.

Rimbaud came upon the artistic crowd in Paris like an invasion from the Ardenne. All his life he tried to escape his claustrophobic childhood. His father was passing soldier who deserted his family and his mother was strict, religious and maintained a facade of respectability. Most people who met Rimbaud were stunned by his talent, but they soon detected a rebellious streak behind his childish features. If there ever lived a poet of the gutter or a man who lived up to the bohemian myth of the restless artiste, Rimbaud must be it. He wrote his masterpieces between the ages of 16 and 19. Then he quit suddenly, left everyone and everything and became a legend.
There are different theories as to why he did this. Was it the break-up with his homosexual lover Paul Verlaine? (Verlaine was much older than Rimbaud.) Was it his tragic childhood? He ran away from home when he was 14. As a teenager he searched the dustbins of Paris when France lost the war against Prussia in 1870. He saw the last French empire dissolve and the communes of Paris. He hung out with artists, painters, drank constantly, experimented with drugs and lived fully the life of the caffees. But after Verlaine had shot him in the hand, Rimbaud withdrew to face up to his theory of art in the poem “A Season in Hell” and decided to become a man of action. Verlaine, who still missed his wife and children, made a futile attempt at reconciliation, but Rimbaud turned his back on him. Verlaine was a born again christian at this time, and he is said to have prayed for Rimbaud’s salvation: “Merciful God,please save this angry child.” 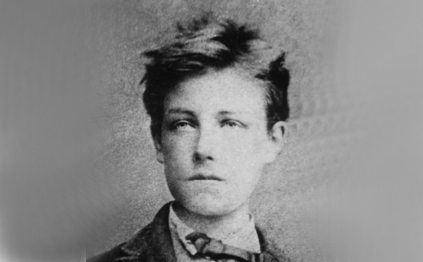 Distant horizons
Rimbaud’s travels brought him to most countries in Europe, including Sweden, but after his sister’s death in 1875, he set his eye on exotic continents. First he decided to travel to Russia via Austria, but in Wien he was robbed by his own coachman. He begged in the streets until he was arrested by the police for vagrancy and shipped out of the country. A year later he was in the Netherlands where he joined the army for a six-year period, but after a few months in Java, he deserted. He returned to Paris wearing British sailor’s outfit. Then he decided to go to Egypt. In Hamburg he heard that a ship was due to sail from Greece, and in 1878 he crossed the alps during the winter season, an insane undertaking that almost cost him his life. A few months later he could proudly engrave his name on one of the pillars at the Luxor temple. In Egypt he worked for a while in Alexandria before he moved to Cyprus. Here he contracted typhoid, and when he returned to his mother he was only 25.

Rimbaud’s return was nothing but a stay of necessity. Suffering had been a part of his artistic ideas, and now it became the force that drove him. He returned immediately to Cyprus where he saved up enough money to travel south along the shores of the Red Sea. Tired and sick with fever he ended up in the desolate and isolated seaport of Aden. Here he came into contact with a French coffee merchant, and it was in his service that the vast interior with its waving sand dunes, jagged peaks and savage tribes opened up to him. He was sent to Harar, a city where no Frenchmen had been, and soon he was given the opportunity to penetrate deeper into the unknown continent, the heart of darkness. His article about this journey was published by the French Geographical society, but only his letter to his mother revealed his true feelings:

Loneliness is a wretched thing, and I am starting to regret the fact that I never married or started a family. As things are now, I am obliged to roam the earth, tied down by a distant enterprise. And every day I lose my taste for the climate and way of life in Europe. But no, what does the endless spending and accumulation of profit mean, these adventures, this hardship among alien races, these languages that fill my mind; what does all the indescribable suffering mean if I not, after many years, can rest in a place I like and have my own family. . .. Who knows how long I can survive in the mountains here. I may lose my life among these people without anyone ever knowing. ..

The arms dealer
When Rimbaud finally returned to Aden he brought with him an Abyssinian woman with who he lived happily for a while. We don’t know the reason for why he sent her away. New changes arrived in the area. Egypt was losing its political position, and like many Europeans Rimbaud tried to make money from gun running. He found experienced partners and invested all his savings to fund a caravan, but lady luck was not on his side. One of his colleagues was murdered and the other two fell ill. Rimbaud took charge of the caravan himself, from the coast to the interior. It took several months, a bitter contest with the elements. When he finally reached his destination, he was swindled by the devious king Menelek, and the balance only barely swung in his favor.

Because he had a unique knowledge of local conditions, and because Italy had become active in the region, Rimbaud sent some articles to the newspaper Le Temps. The articles were rejected, but the newspaper could tell about his growing reputation in France.

You probably don’t know this as you live so remote, but you have become a legend to a small circle here in Paris; one of those who is taken for dead, but who still maintain a group who believes in you and who patiently awaits your return.

The petty salons of Europe were part of a world that Rimbaud had permanently abandoned. Rimbaud was now a weathered adventurer who pursued his investments. He found a partner for shipping goods between the French port Djibouti and Harar. His partner got him involved in the illegal slave trade to Arabia. However, he traded mostly in guns and other merchandise. Gradually he established a significant business and was well liked as a trader and known for his integrity and frugal nature. He had a good relationship to the natives, often helping those in need. As a white man in Africa, he was still an outsider, and he often wrote dreamy letters to his mother about how she would give him away in marriage upon his return to France. The servant Djami kept him company, a constant support for Rimbaud. The warm-hearted Rimbaud married him off when he turned 20, even if it served to consolidate his own solitude.

The poet returns
The decision to return to Europe was inevitable. In 1891 Rimbaud was struck by pains in one of his feet. It became infected and he lost mobility. He feared that his days were numbered and he immediately set course for home. 16 servants carried him through desert and rainstorm to the sea port. The local doctor eased his symptoms, which allowed him to set sail for Marseille. He telegraphed his mother and his sister and asked them to meet him there, and told them he might have to amputate one of his legs. He was carried ashore, but realised his time had come. All he could think about now was whether his personal life had been wasted. He returned as a poetic legend, but he never got in touch with his old colleagues. His final days were spent with his sister and he constantly complained about the fact that he had not married:

And I who had planned to return to France this fall to marry. Goodbye marriage! Goodbye family! Goodbye future! My life is over! I am nothing but a rotting log.

Rimbaud died November 9 1891 by his sister’s side, at the age of 37. His many acts of rebellion both in life and in poetry have since influenced a generation of poets. When his old lover, the great Verlaine, published his book about what he called “the damned poets”, Rimbaud was given special mention. In the 1960s he was admired by Jim Morrison and Bob Dylan, and he became – in spite of the fact that he resented his own fate – the poet icon of the sixties.