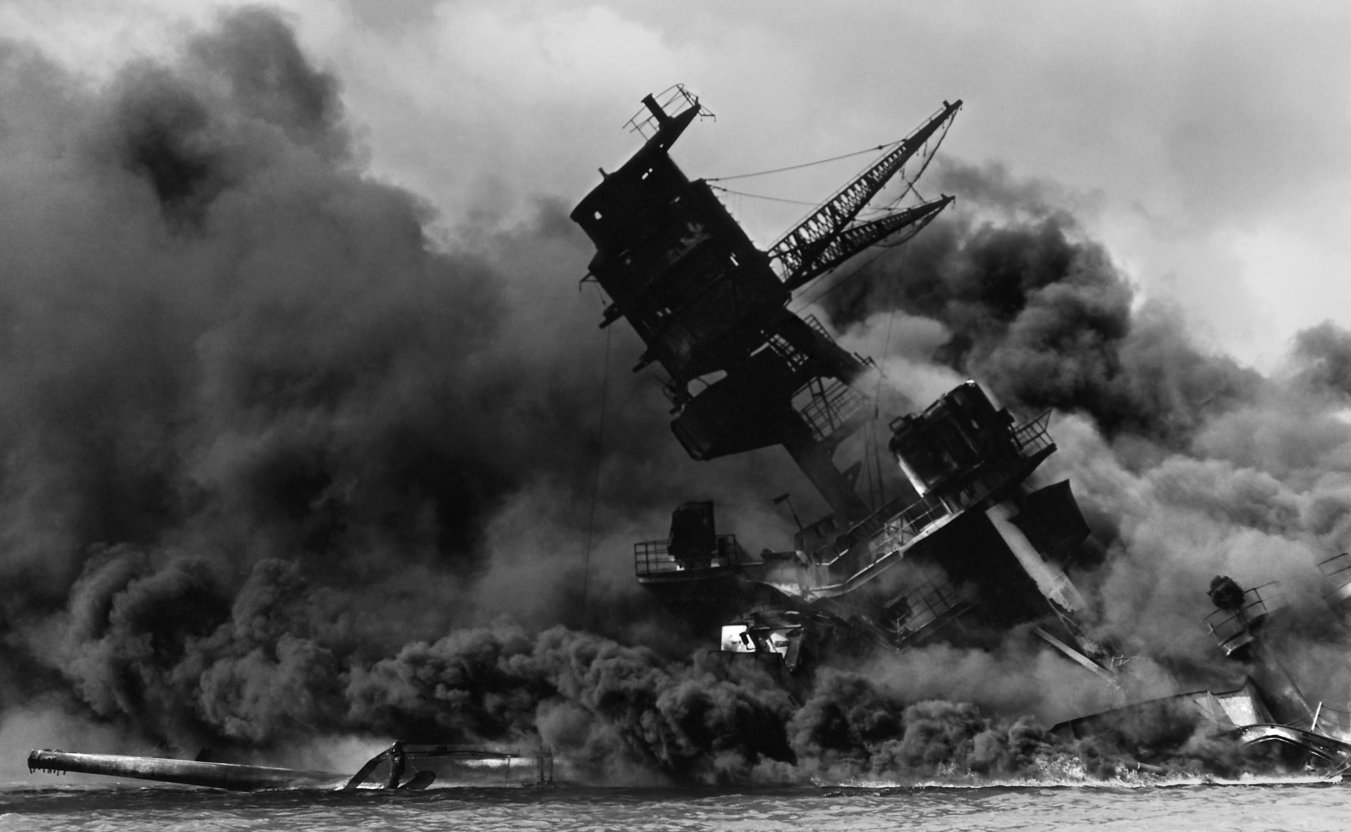 Between 50-80 million people died during WWII, one of the most violent conflicts in human history. The stakes were high, too. On one side there were the oppressive dictatorships of nazi Germany, fascist Italy and imperial Japan; on the other democracy. If someone today sat down to invent a villain, or an opponent, they could hardly have come up with more frightening character than Adolf Hitler.

But in the midst of war, there was scientific progress. The jet engine, the rocket, the atomic bomb and the computer, all owe something to the efforts made during WWII. In fact it would be impossible today to guess what the world would have looked like had the conflict not erupted. 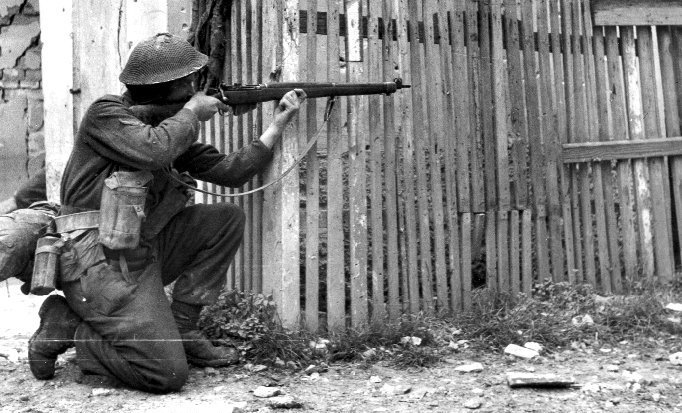 Historyradio.org has therefore decided to dedicate one day each week to the greatest of all conflicts. We will follow ordinary soldiers, military leaders and politicians. We will listen to audio dramas, documentaries, lectures, news reports, speeches and podcasts, and try to make sense of those 5 years.

Holocaust survivors will have their say, but so too will the victims of allied transgressions, in Dresden, in the famines of India and in the ruins of Nagasaki and Hiroshima.

So starting next week, we ask you to tune in to Word War II Mondays. 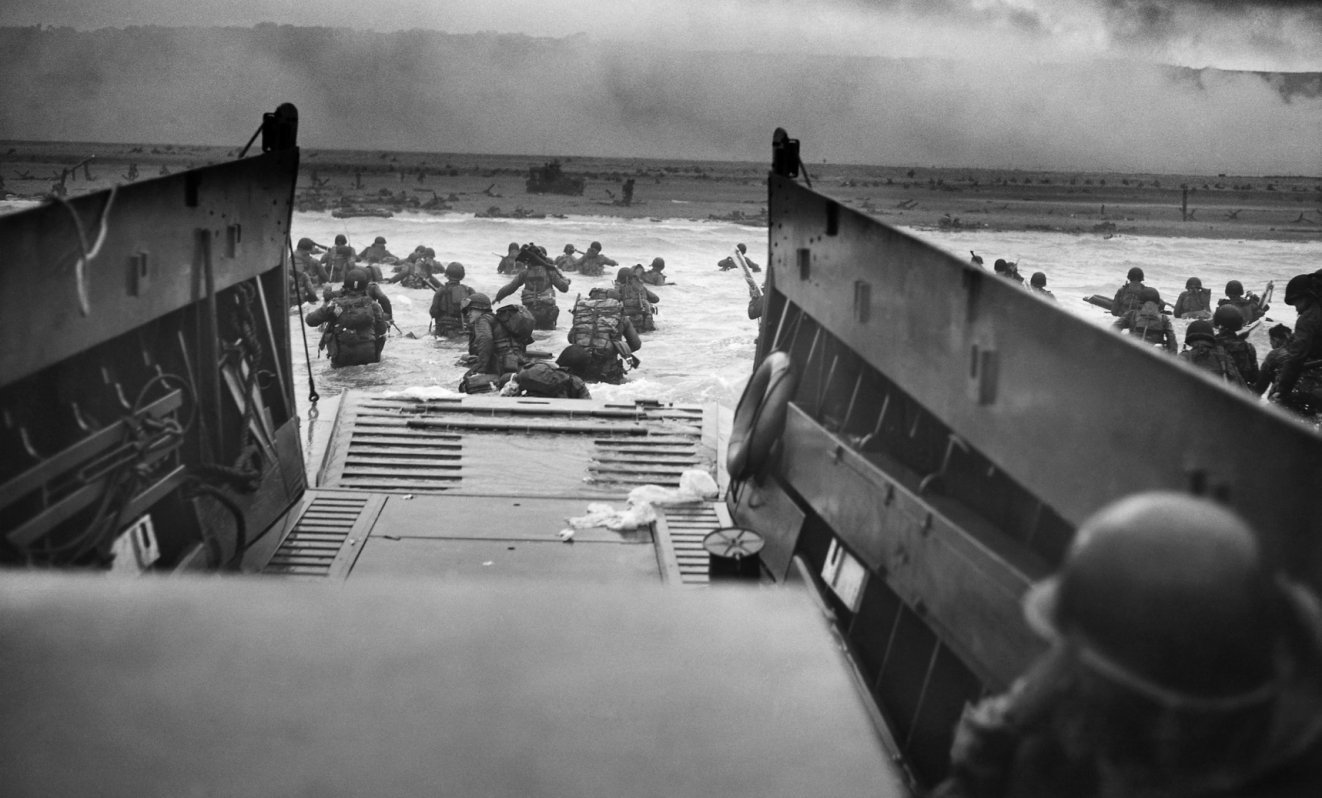