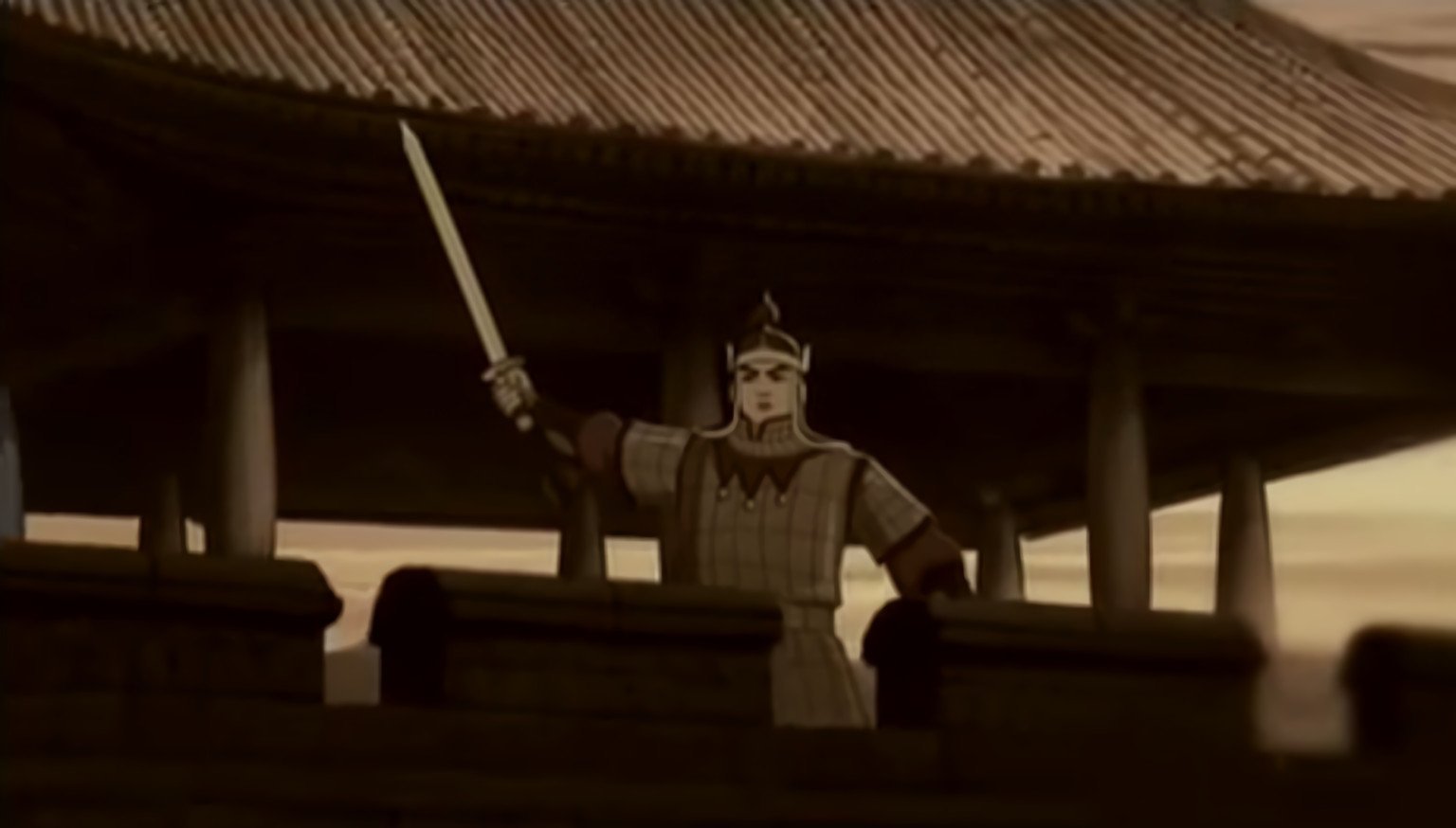 In the biographical graphic novel, Pyongyang, a French-Canadian artist arrives in the North Korean capital to work on an animated film in the Corto Maltese series. He feels unwelcome by the customs officers, but is allowed in when he mentions SEK Studios.
North Korea is perhaps one of the world’s most isolated and paranoid nations. Even so, the animation industry brings home big bucks for the regime, and delivers quality products at affordable prices. The April 26’th Studio, known abroad as SEK Studio is located in a large building in the center of Pyongyang, and employs over 500 animators, a hard-working anonymous crowd.

Long Traditions
This is where parts of Disney’s The Lion King were allegedly animated. It was Nelson Shin, one of the principle animators on The Simpsons, who , perhaps unwittingly, outsourced some of his productions to the country of his birth. (Shin has denied the charges, it would be a breach of US policy, but according to the news blog where I found this information the source of the accusation is his Chinese business partner Jing Kim.)

However, North Korea has co-operated with many countries on their animation projects. The film industry has always been granted special privileges. In the mid-1950s, when Czechoslovakia experienced its golden age of animation, North Korea sent artists to Eastern Europe to learn the art, and-at the initiative of Kim Il Sung- SEK Studio was founded in September 1957. After 1983, they honed their skills during countless co-productions with France and Italy. The studio was also subcontracted by the South Korean company Iconix to animate parts of a TV series. The company trained the North Koreans in 3D animation, and now North Korean animation is state of the art, according to Iconix.

Boy General, the despot’s favorite
The present dictator, Kim Jong-un, is a big fan of the classic North Korean animated TV series The Boy General. The series was for many years the most ambitious animated project undertaken in the country. Planned in the 70s, the series was originally meant to consist of 10 episodes, but only five were complete by 1988. Kim Jung-il then ordered a sequel which continued until 1997. The country ran into economic difficulties and experienced the terrible hunger known as The Arduous March. When Kim Jung-un replaced his father as head of state in 2012 the situation was somewhat better, and he had the series remade with improved animation and more political storylines. In 2015 North Korea even released a mobile phone game called The Boy General, a spin off of the immensely popular animation series.
The Boy General is set in the ancient kingdom of Goguryeo, which controlled the Korean peninsula for 700 years, from 37 BC- to 668 AD. (The English word “Korea” is derived from Goguryeo.) The Boy General depicts the adventures of a young warrior who fights off Japanese and Chinese invaders. There is a considerable element of patriotism involved, according to Min Woo Ryu and his dissertation “A Study of statism in North Korean Animation, The Boy General” (2008).

In the first episode we’re introduced to a fabulously strong farm boy who dreams of great things. He prepares for a hunting competition, and eventually becomes an expert swordsman, rider and archer. When the hunt begins he suddenly comes face to face with a deer and her adorable offspring. He is, however, unable to kill the animals and rides on. In the next sequence the antagonists appears and brutally slaughters the family of animals. Thus we learn that the farm boy not only possesses tremendous strength, but a good heart-unlike his opponent. North Korea, as it is portrayed in The Boy General, is an enchanted and fertile landscape similar to what we find in Disney movies, and the series emphasizes the value of courage, strength and mercy. 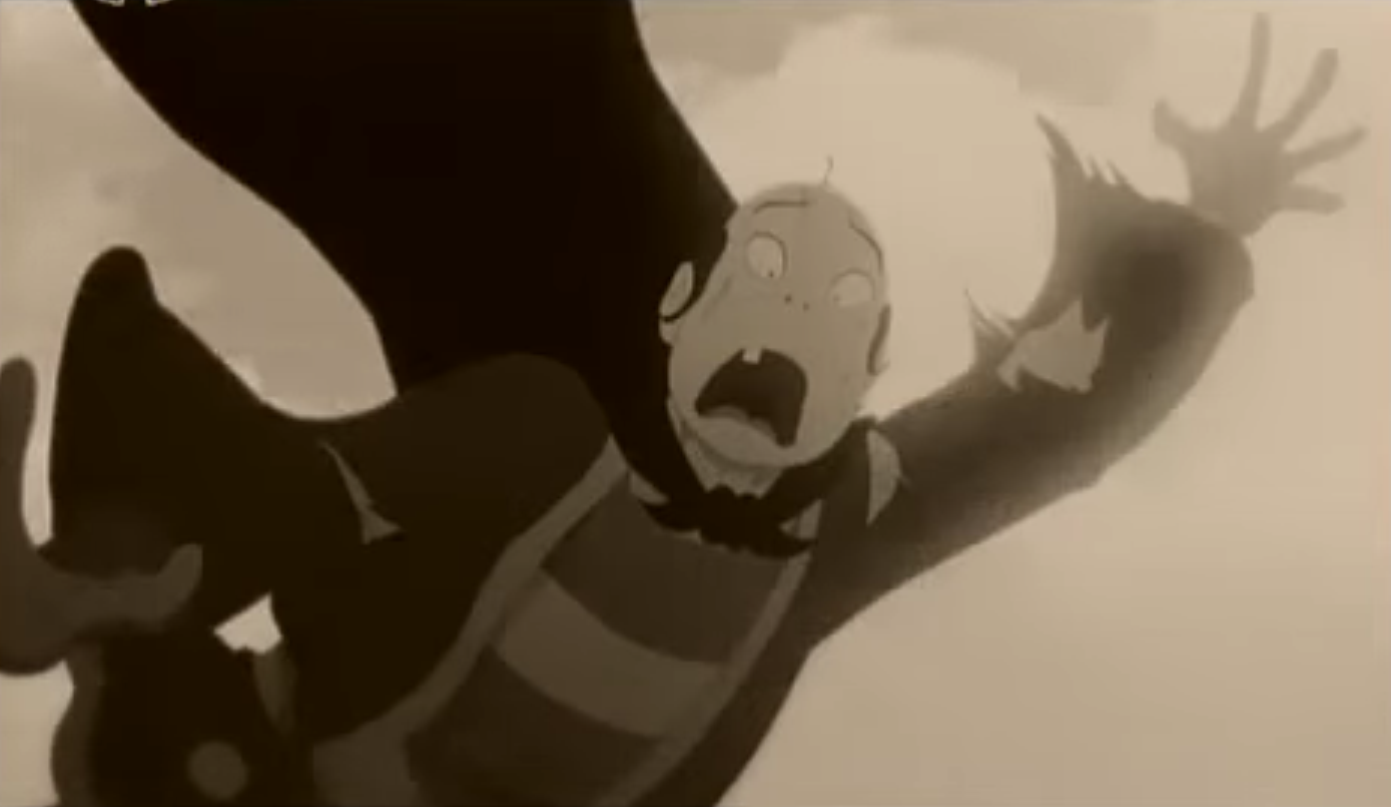 The villain, the sly Chinese spy Hobi, still turned out a favorite among North Korean viewers. In the last episode of the first series, «Long Live Goguryeo» he falls off a cliff. He mysteriously survives into the new episodes. The young protagonists has matured into a man in Kim Jung-Un’s sequel.

Other Classics
In order to make the new series resources had to be rerouted from another more blatantly political animation series, The Squirrel and the Hedgehog. Aimed at the domestic marked, The Squirrel and the Hedgehog tells the story of how the squirrel citizens of Flower Hill battle the enemy forces of the weasels and the wolves. The series is of course a transplant of the country’s struggle with the Americans and the Japanese to the animal kingdom.
The great classic in North-Korean animation is still The Winged Horse (1986), a feature movie directed by Kim Chun Ok, based on a novel by the country’s founder, Kim Il-Sung. The Winged Horse also portrayed a young boy with remarkable skills who fights off foreign invasion. The co-production Empress Chung (2005) was directed by Nelson Shin during a period of détente between the North and the South. Just like The Boy General and The Winged Horse it is set in an idyllic past. Based on a Korean fairytale, the film portrays a young princess who tries to prevent her father from going blind.

Not Boring
Even if much of North Korean animation is propaganda, some of it still seems very entertaining, especially The Boy General. The animated universe with its tragic fates, heroes and numerous action sequences contrasts the bleak Orwellian reality we associate with a totalitarian state. Escapism? Perhaps, but not more so than Pokemon and Teenage Mutant Ninja Turtles.
North Korea is a closed country. Some journalists and artists have still gained access to the North Korean film industry, e.g. David Kinsella, Christhard Lapple, Guy Delisle and Anna Broinowski. News from the outside intrudes now and again. Surprisingly, Tom & Jerry, the classic American cartoon about a cat chasing a mouse, is also a smash hit on North Korean TV. Lee Kyo-Jung, an executive at the Korea Animation Producers’ Association, told the media he thought the North Koreans identified with the clever mouse, who continuously fools the big stupid cat. And the stupid cat, that is-of course-the West.

Watch the first episode of The Boy General (other episodes follow, no subtitles)